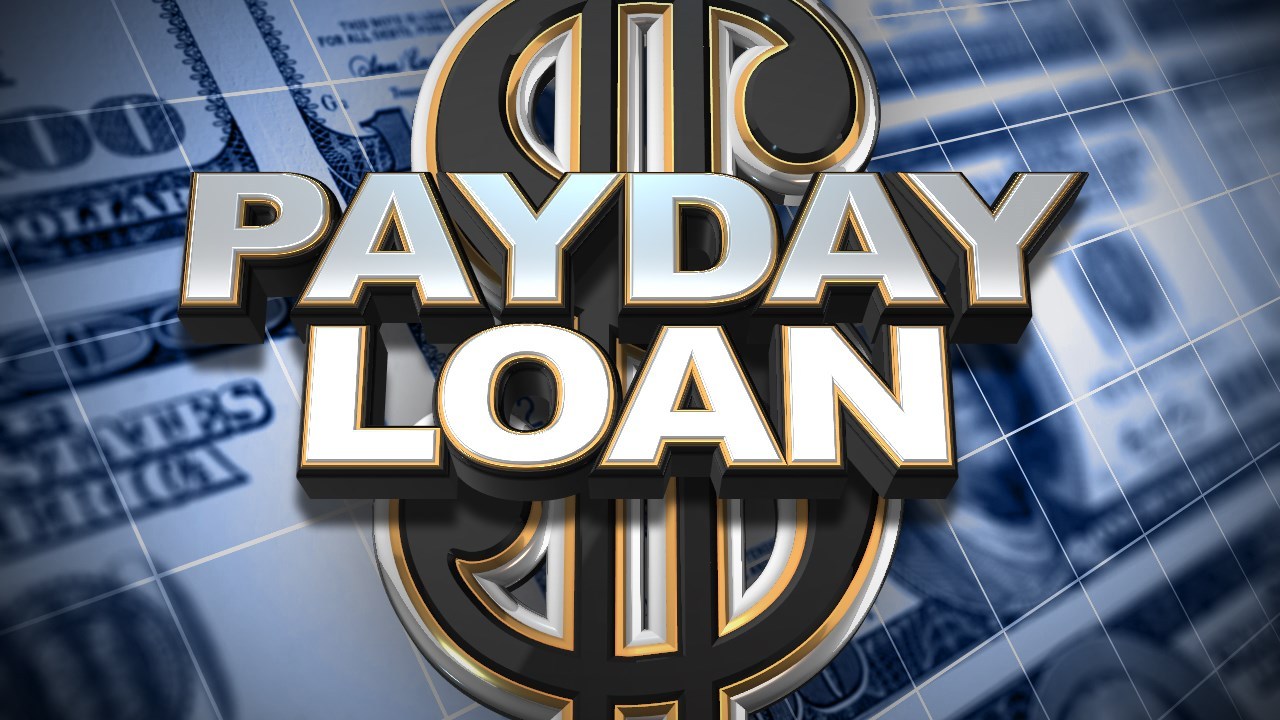 June 14, 2018 By Logan West No comments yet Payday Loans, Politics

A powerful banking regulator appointed by President Trump could face tough questions in a Senate hearing Thursday about his efforts to allow big banks to make small, high-interest, short-term loans to consumers.

Joseph Otting is a former banking executive who is now in charge of an agency that oversees the nation’s largest banks – including some that Otting used to help run. And he’s slated to appear before the Senate Banking Committee, a panel which includes Massachusetts Democrat Sen. Elizabeth Warren, who has been sharply critical of the Trump administration financial regulators.